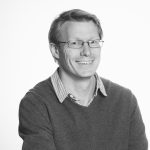 Edwin has worked full-time as an author since 2002. He has written sixteen novels, mostly under the pen-name Tom Harper, published in over twenty languages worldwide. He has two sons at Millthorpe School. 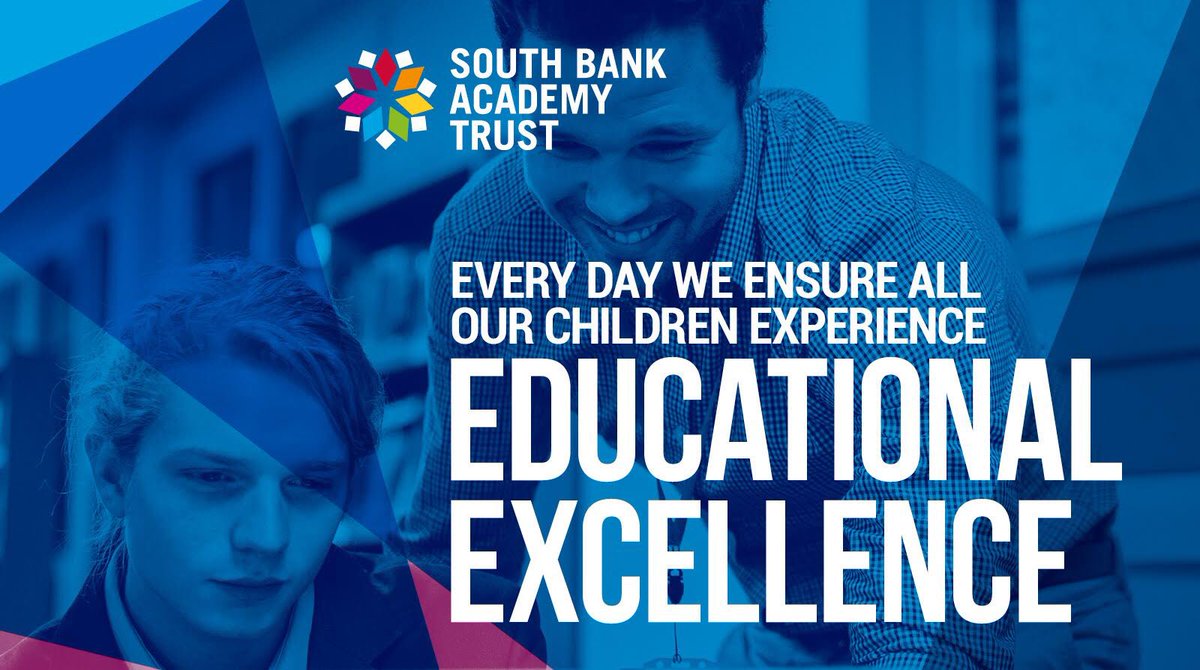